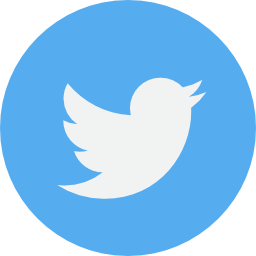 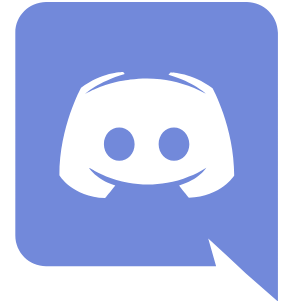 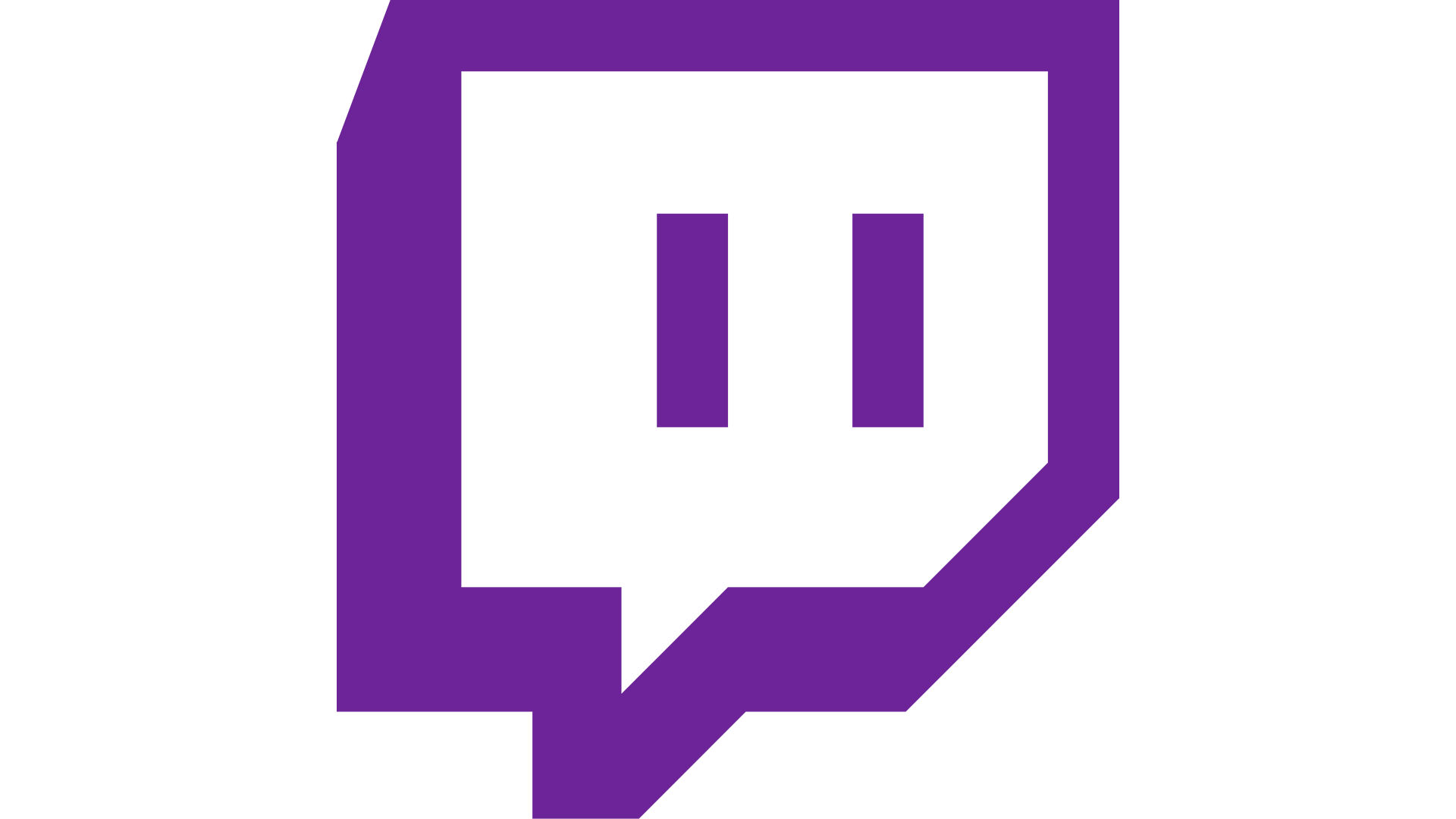 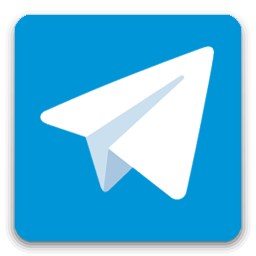 This page is work in progress, none of the links work.

For now you can generate module docs locally: